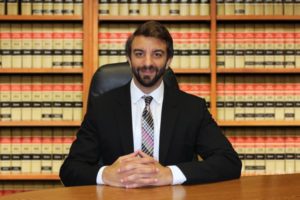 As the founder of the JLF Firm, Mr. Fayngor always knew that he wanted to fight for the rights of injured victims. People who were hurt through the negligence of others, only to be later told they were not hurt enough or their life was not valuable enough to warrant fair compensation. During his time at Whittier Law School, Mr. Fayngor worked at multiple personal injury based law firms, honing his skill and advocating on behalf of injured clients. This provided him with a wide range of experience and strategies that he draws from daily to help maximize his clients’ recoveries.

Following his third year of law school, Mr. Fayngor began working as a Law Clerk for one of Orange County’s most respected law firms. As a result of his unwavering work ethic and tenacity, soon after passing the California bar, he was hired as a full-time attorney. In addition to his professional achievements, Mr. Fayngor has received numerous educational accolades. Mr. Fayngor received CALI awards for the highest grade in Evidence and Criminal procedure while also completing law school an entire semester early. He took the bar exam before any of his classmates and he was admitted to the California bar even before he walked at his law school graduation. 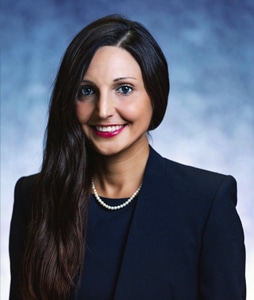 A long-time Californian, Pegah is a graduate of Whittier Law School in Orange County, California. Pegah is an experienced personal injury attorney who uses her knowledge and passion for helping people to advocate for the rights of injured victims. Gavril “Gav” Gabriel is an experienced employment law attorney. He has represented employees in discrimination, harassment, wrongful termination, retaliation, reasonable accommodation, family and medical leave, and wage and hour cases. Mr. Gabriel is a bulldog in courtroom while also being a caring and sympathetic listener with potential clients.

Gav was born and raised in Downey, California, attending the public school system in Downey from Kindergarten through High School. Soon after graduating high school, he played football at the University of Redlands, eventually becoming a Preseason All-American. He also played football in Berlin, Germany for the Berlin Adler (Eagles) while studying abroad.

After graduating from the University of Redlands, Gav attended Whittier Law School, where he made the Dean’s list and excelled in Legal Writing, Sports Law and International Law. While at Whittier Law School, Gav was a judicial clerk in the Orange County Superior Court and certified law clerk for the Los Angeles District Attorney’s office in Torrance, CA. Gav also worked at Brady, Vorwerck, Ryder and Caspino, a firm that specialized in construction related litigation, for almost seven years and finally as a partner at Construction Claims Law Group before opening up his own firm. 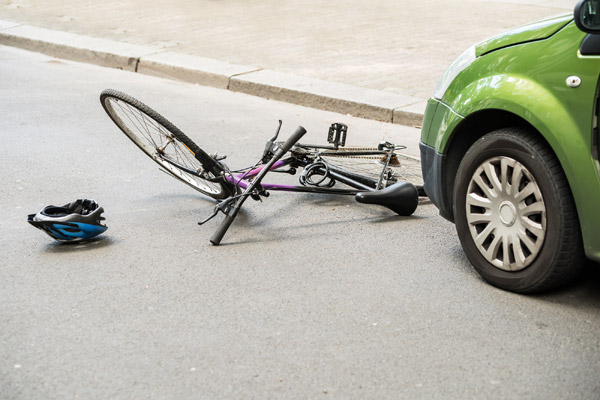 Get in touch with us today to get started with your FREE case review. We’re only a call, click, or short drive away.